The Greater Edmonton Lacrosse Council was organized and incorporated as a Society on  January 29 of 1986. It did excist for many years prior in the communities in Edmonton and surrounding areas. 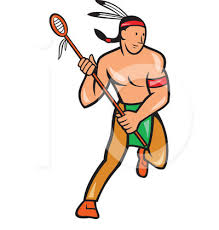 All Persons, Members, Players, Coaches, Managers, Trainers, officials and members of Members shall:

Manage your identity from the palm of your hand to the top of your desk.